Premise: Twist on a typical tower defense game, wherein you play the attacker rather than the defender, coining the term “Tower Offense” game.

Our group was looking something specifically out of the norm when it came to developing a tower defense game, which is the genre the majority of the team wanted to work on. We came to the conclusion that, rather than building defenses to stave off the invading force du jour, we decided to let the player play the invading force. Add to the mix a little juvenile humor and sexual innuendo, and Man Units was born. 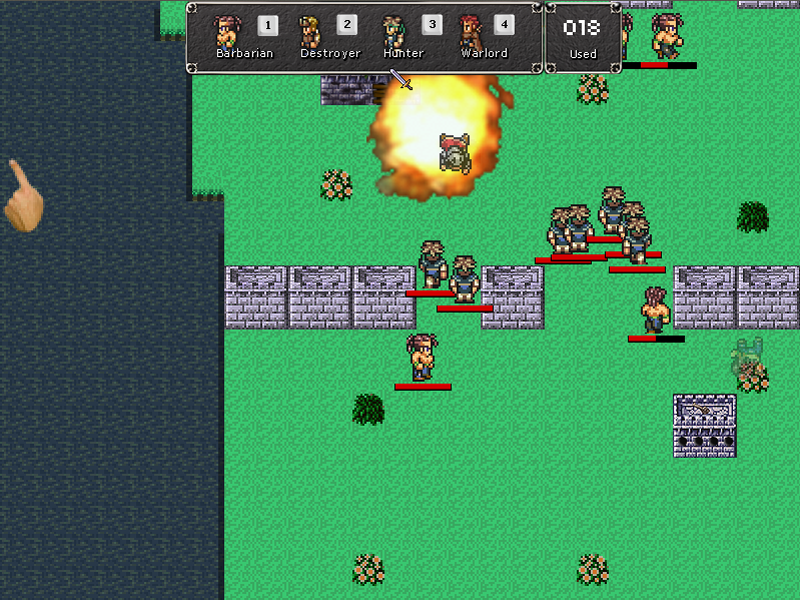 Gameplay Designer: Came up with the classes and each of their functions. 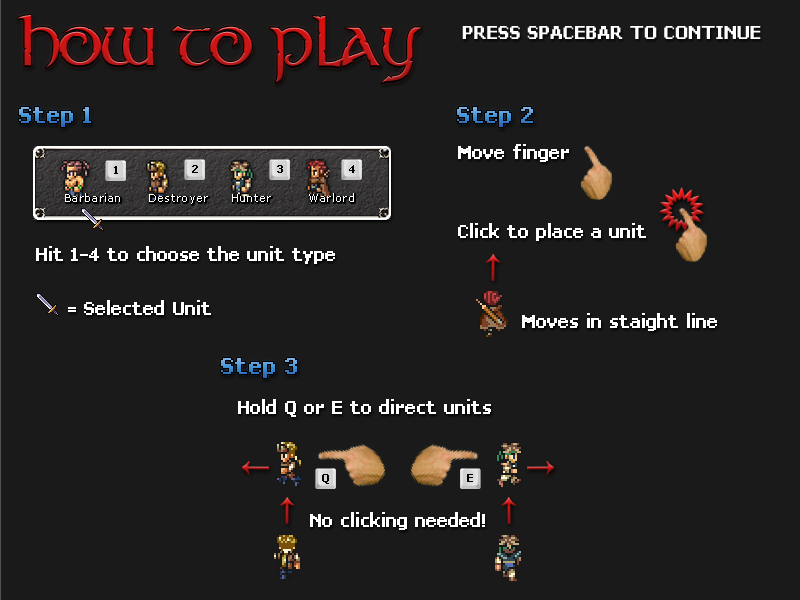